As we give our kids more choices, showing empathy when their unwise decisions result in consequences is what Jim Fay and Foster Cline propose as a recipe for success in “Parenting with Love & Logic”.

One of Fay’s most common parenting battles was getting his kids to go to sleep at night, a struggle which many of us can relate to. He spent most nights saying, “You guys turn off your lamps, stop talking, and go to sleep right now!” As parents, we know when our kids don’t sleep enough, the next day they are cranky and running in second gear, which never bodes well for school or activities.

Fay proposes another approach in the seventh chapter of “Love & Logic”. Rather than trying to make them go to sleep, which he couldn’t actually do, he instead apologized for telling them to do things they should be deciding on their own and then offered them two rules. First, after eight o’clock was mom and dad’s private time and they needed to stay in their room. They didn’t want to see or hear them, but they were welcome to stay awake. Second, they get up at six o’clock every morning.

They were rubbing their eyes and dragging the next morning and offered excuses that they were too tired to go to school. Fay didn’t get angry and instead felt genuinely sad and empathized, “that’s what happens to me, too, when I stay up too late. I bet it’s going to be a long day at school. Try to have as good a day as you can, under the circumstances. We’ll see you when you get home. Have a nice day!”

If we get angry and say, “I told you so,” in these types of situations or sit our kids down to lecture them about their wrong choice, their anger would be directed at us and not toward the lesson the consequence teaches. When we choose to genuinely empathize with their consequences, we put the relationship first and put ourselves on their side.

When Fay’s kids got home that day, they walked straight to their bed. At dinner, they were nodding off and said, “I think I’ll go to bed early.” 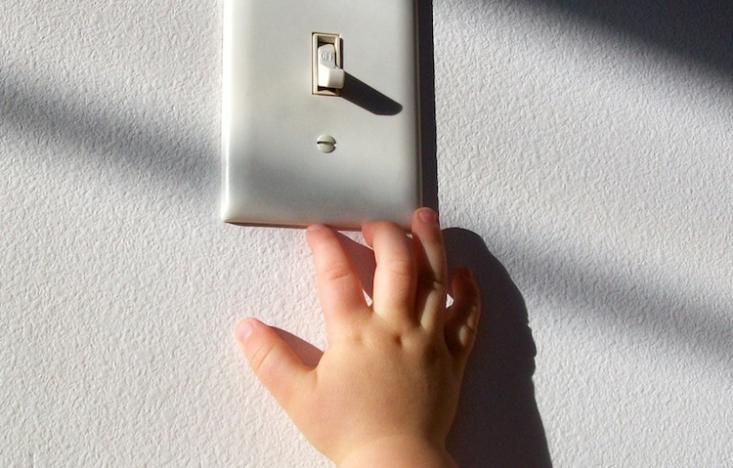 In that one night, they learned a lesson their parents had been trying to teach them for years. Rather than time out or taking away privileges, they learned about the importance of getting a good night’s sleep. Instead, Fay showed empathy and let the consequences of their choices do the teaching.

Sometimes, though, our children’s choices don’t lend themselves to naturally occurring consequences and we must impose the consequences ourselves. In this case, the authors argue that imposed consequences must be enforceable, fit the crime, and be laid down firmly in love. When they are given without anger or threats and with a clear correlation between their misbehavior and the consequence, they are most effective.

“We are constantly giving messages to our kids, but the overriding message of all must be one telling them they’re okay. They may be having a hard time with their lives, they may have made a mistake and will have to live with the consequences, but we’re in their corner and love them just the same. Empathy about consequences shows our kids that kind of love. It allows the logic of the consequences to do the teaching.“

This is one of my biggest takeaways of the book. We impede our children’s growth when we make every decision for them rather than allowing them to make choices and learn from the consequences. We build their self-esteem and drive the lessons from the consequences into their hearts with our empathy and sadness.

The second part of “Love & Logic” goes into forty-eight different practical tools – The Internet, Bullies, “I’m Bored” Routine, etc. – that allow our kids to learn the necessary and crucial skills of responsible thinking and living. I would highly recommend checking this book out and I plan to go back to many of these tools in the future.